In an extraordinary feat of human endurance, Hannan El-kabbout, GTO/Finance Officer clocked up 3 years with METL this April.

Hannan joined METL with a solid background in group training and apprenticeships/traineeships, having started her career as a Business Certificate III Trainee with a GTO in 2009. After completing that certificate, Hannan broadened her skills by undertaking a Financial Services (bookkeeping) Certificate IV traineeship.

"Hannan has been a real asset to us, and the industry", says CEO, Simon Earle. "That combination of having worked for other GTO's and actually going through traineeships herself, means she understands the system, how to maximise trainee funding, and to solve problems that exist to get results."

Hannan commended with METL as Administration Officer in April 2014 and having demonstrated her capability, was quickly promoted to GTO Officer in June 2014, when the position became vacant. At that stage, it made sense to utilise the existing skills within the organisation, rather than recruit externally. Whilst always involved with the financial function of the business, Hannan has stepped up and now handles all of METL's financial operations.

"I've really enjoyed the last 3 years with METL," reflect Hannan. "Having had the opportunity to move into different roles  within the company, and to take on more responsibility has been rewarding. I know the value of training, so I'm happy to be playing a part helping others get the skills they need."

Congratulations Hannan, and we look forward to the next 3 years. 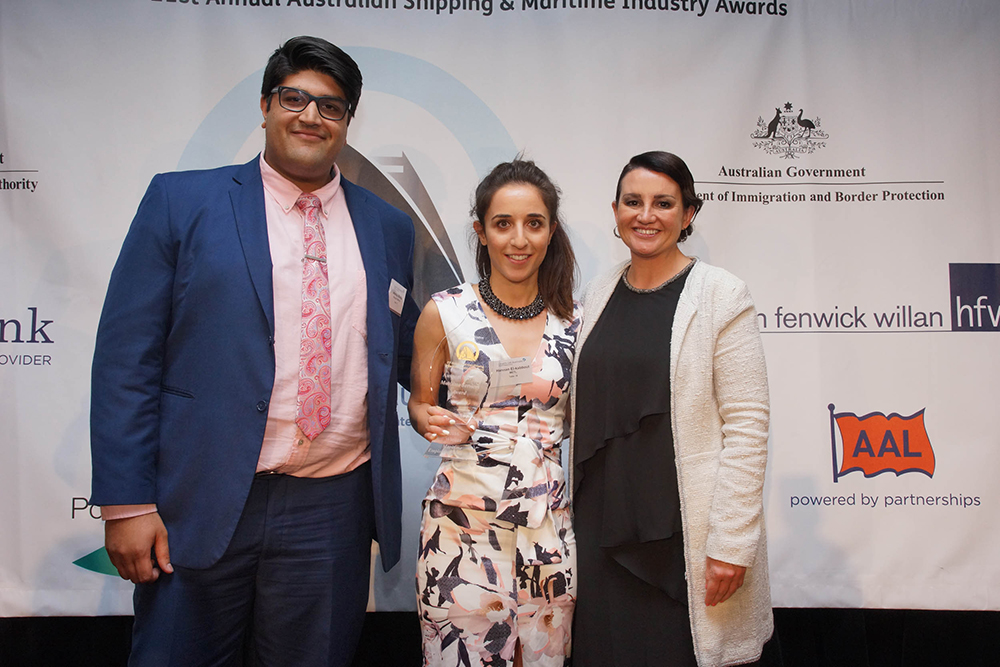 In 2013 METL was excited to take part in the pilot group of Australian organisations working towards gaining recognition as an accredited White Ribbon Workplace.

On the strength of METL’s demonstrable commitment to providing a safe working environment for women in a heavily male dominated industry, as well as its workforce’s dedication towards enacting social change, METL was successful in becoming the 8th organisation in Australia to be accredited as a White Ribbon Workplace.

In the intervening time since accreditation METL has continued to support White Ribbon in word and deed. When the reaccreditation requirements were announced in 2016 METL once again put its hand up to take part and seek renewal of its status as a recognised White Ribbon Workplace. 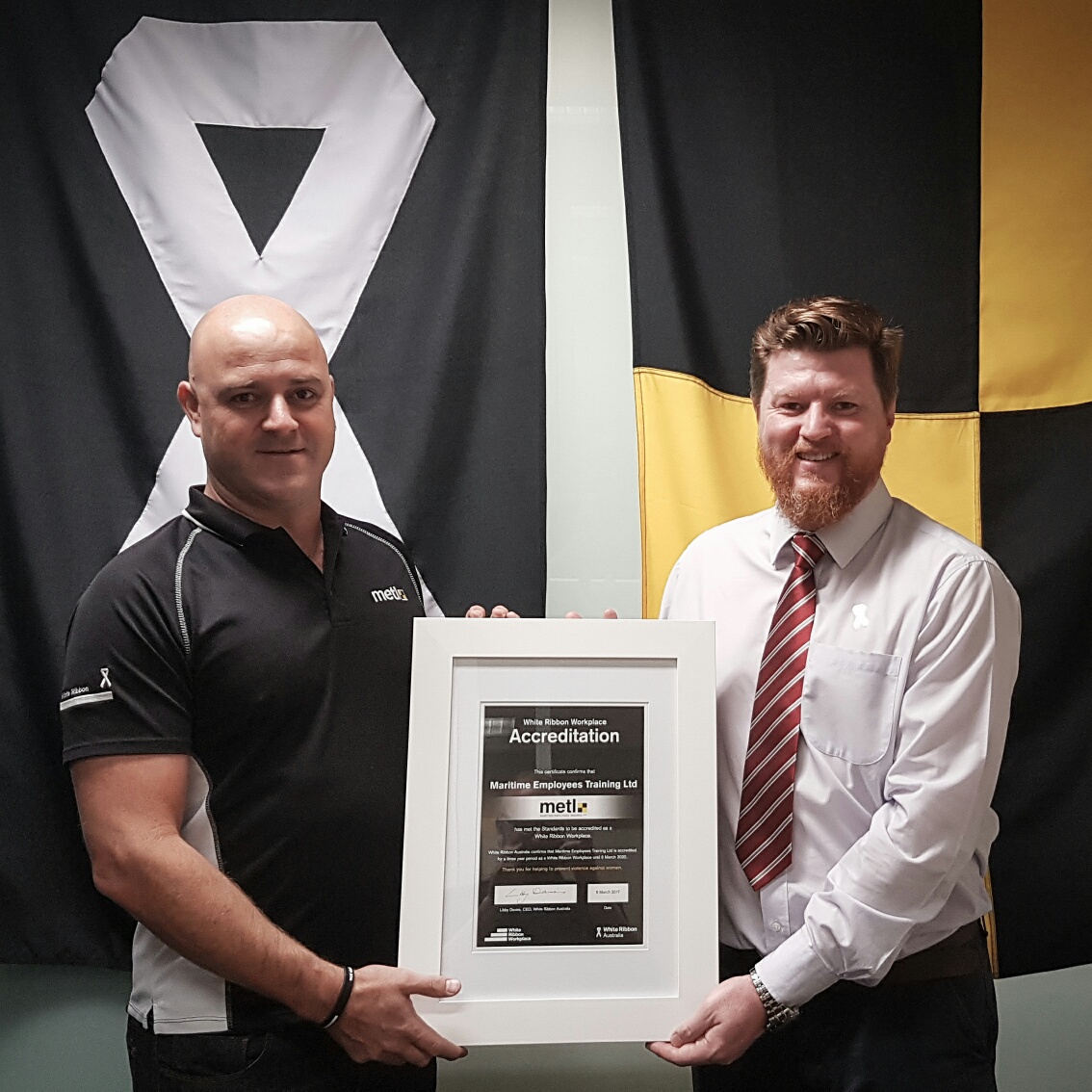 To fully demonstrate the breadth of METL activities, over 100 articles of individual evidence were submitted as part of the assessment process. These articles gave an overview of METL Policies & Procedures, examples of policy in action, executive staff involvement in White Ribbon activities, co-branding and promotion, and a host of further instances of METL living and breathing the White Ribbon message.

Submissions for reaccreditation were examined by objective third party assessors between December 2016 and March 2017. Last month the METL team was happy to learn that all criteria for reaccreditation had been met, with the final report showing several instances of the assessors judging METLs activities to be above and beyond the requirements laid out by White Ribbon. 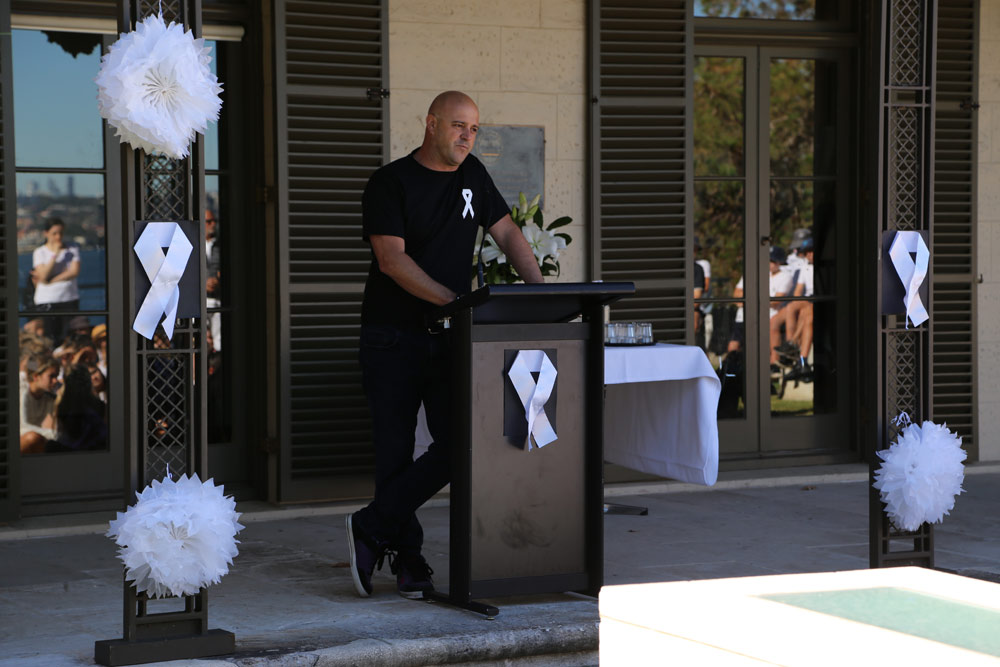 “Gender inequality, and the violence that often goes with it, are pervasive issues in our society. I think the workplace provides unique opportunities to address this, so as employers we have a responsibility,” says Simon Earle, METL CEO.  “I am proud of what the METL team do every day, and the re-accreditation shows us that we are contributing to a change.”