Following completion of the college component, the TIRs will undertake their sea service exclusively aboard vessels in the CSL fleet. This is a shift, as trainees were previously drawn from a common pool and rotated among host employers during their seatime. The current arrangement sees the Trainees funded 100% by CSL.

"The newer training model of recruitment and retaining TIRs to serve aboard CSL vessels shows an increased commitment from the host" notes METL Operations Officer Kevin Hunt "It allows trainees to learn the ins and outs of working aboard specific vessels, and to gain a high level of familiarity with their crewmates and procedures."

The TIRs are due to complete their college course and commence their sea service in June of this year.

The off the job component of the traineeship consists of almost three months of coursework in Fremantle. Supplementary to the instruction provided by South Metro TAFE, additional training will be undertaken with local RTOs delivering both specialised training in core IR course modules such as firefighting, and high risk training for practical use during their sea service.

This group is the most recent to start down the path to their IR qualifications under the ongoing partnership between METL and CSL. CSL is METL’s longest running host employer, coming on board when METL first began operations in 2011.

Originally CSL and METL had a strong focus on boosting IR numbers in order to address the skills shortage in the maritime sector. Now that the industry has slowed down training has been scaled back to match, with the current group of 7 TIRs being sufficient to meet CSL’s trainee requirements for the year. 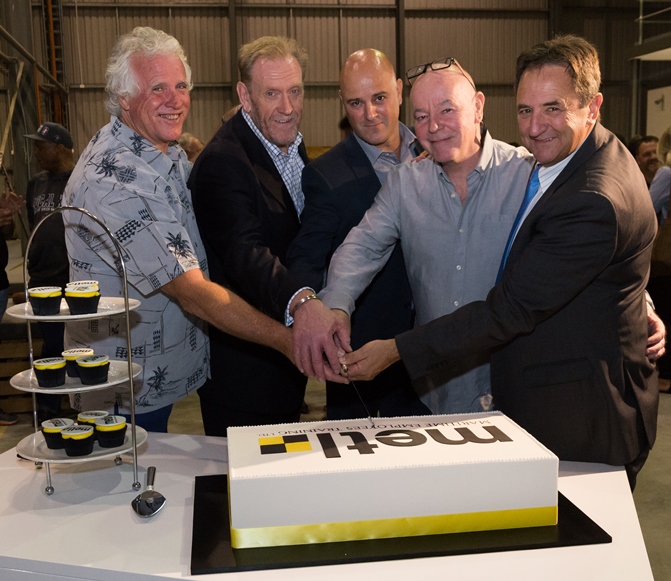 The Directors of METL hosted the official opening of the new Maritime Centre at the Australian Marine Complex in Henderson, WA, on Thursday 6th April, 2017.

“This facility is a shining example of industry and unions working together to fill a training gap, as is the global standard, particularly in parts of Europe,” METL Chair and MUA National Secretary Paddy Crumlin said. “Some parts of the industry and some governments in Australia have a problem accepting that unions and industry can work together and that perception has to change.” 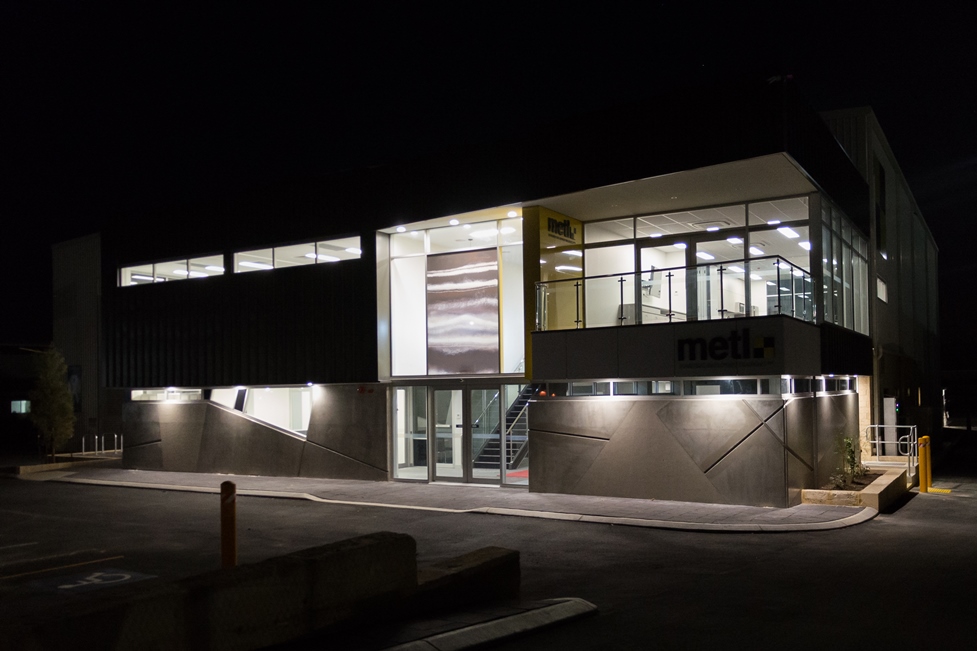 A look around the room at the guests on the night may suggest that perception is beginning to shift. A broad cross-section of the industry was represented including employers from the dredging, off-shore and blue-water sectors; executives from maritime training RTOs including South Metropolitan TAFE in Fremantle (formerly Challenger TAFE) and the Australian Maritime College in Launceston; officials and members of local, national and international unions; representatives from international shipowners; welfare provider Hunterlink; former Director of METL, Martin Meijers who made the trip from Singapore; the Mayor of Cockburn, Logan Howlett and Cockburn Councillor, Lee-Anne Smith.

METL Director and IR/HR Manager of ASP Ship Management, Phil Jones addressed the gathering, reinforcing the benefits of genuine industry collaboration. “Sure, we have our differences from time-to-time, but there are enormous dividends to unions and employers in working together on training. A well-trained workforce is a productive workforce; and a well-developed safety culture benefits all of us, our families and communities.”

“This facility has the potential to train thousands of people every year, and we will work with employers in the coastal shipping trade, the oil and gas industry, ports and stevedoring operations to provide the very best maritime workers,” Mr Earle said.  “The centre will also offer a suite of maritime services, including welfare support, rehabilitation and return to work programs, as well as financial skills training. We’re not looking to replicate what exists, but to complement it.”

METL Director and WA MUA Branch Secretary Chris Cain applauded it as a win for local people and local jobs.

“METL is the largest employer of trainee seafarers in Australia and through this new facility METL will continue to build the skills of our maritime workforce to ensure we remain the safest and most highly trained in the world,” Mr Cain said.