Wow, where has that four years gone. Truth be told, it only seems like it was yesterday that I was typing up last years story. I think I may have blinked too many times for it to fly right past me so quickly.

As I sit here typing up my anniversary story, I reflect what has been accomplished over the past twelve months. METL completed its first RTO course in March 2018 with the completion of MAR20116 Certificate II Maritime Operations (Linespersons). METL currently has three courses running for this qualification with more courses scheduled for the second half of 2018.  In April of this year, METL completed its first course at METL Maritime Centre in Henderson, WA. RIIWHS202D Enter and Work in Confined Spaces course was a big achievement for the organisation. In the middle of August, METL completed its second course of TLILIC2005 – Licence to operate a boom-type elevating work platform (boom length 11 metres or more). 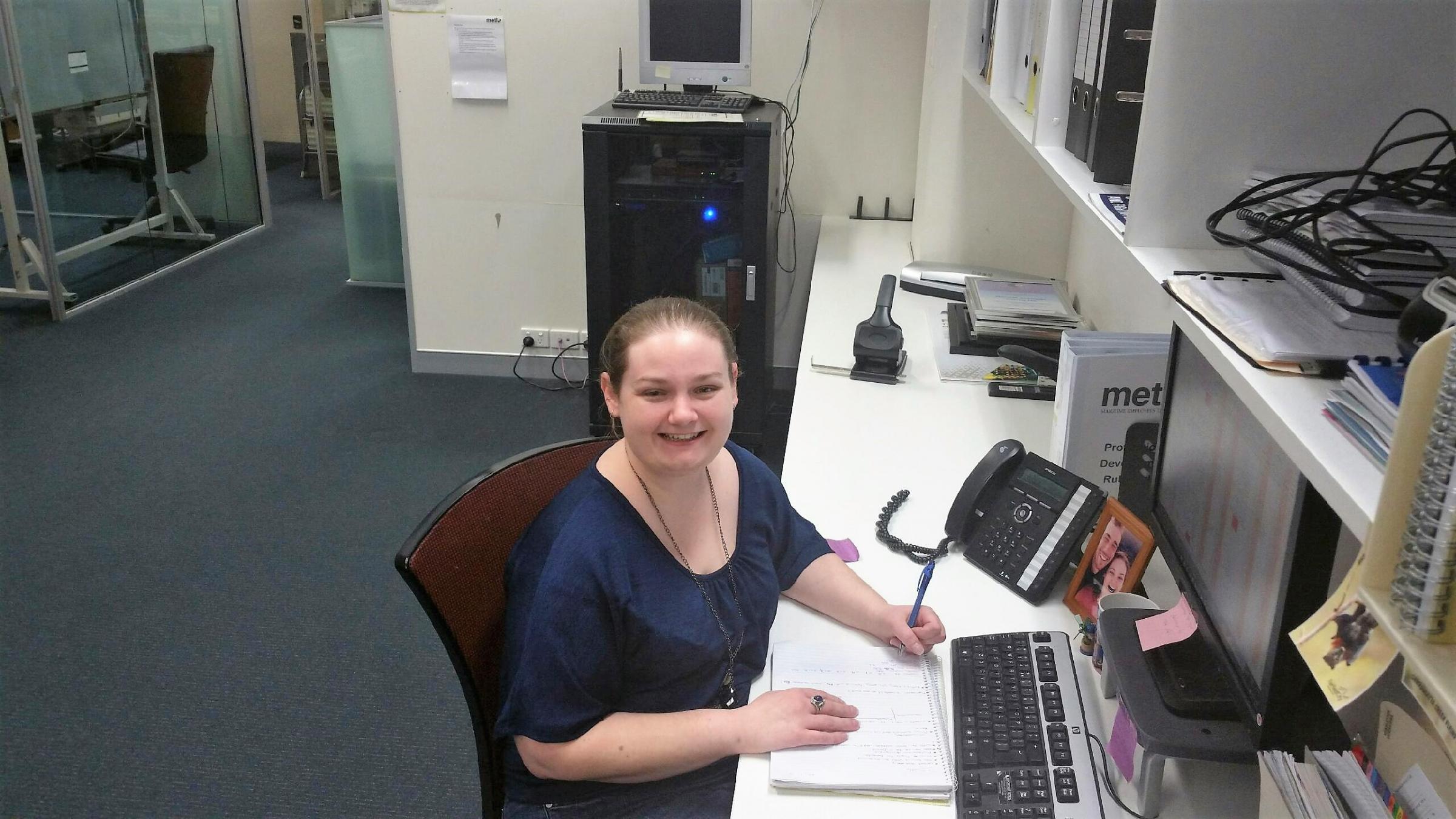 On a personal note, my role as METLs Admin and Marketing Officer is still as challenging and gratifying as it was this time last year. For the GTO, I still appreciate being part of the trainees traineeship journey. Knowing that I have helped over sixty trainees if it was for the entire duration, part of their traineeship or even before and after the traineeship, it stills put smile on my face. Just like the GTO, I find it rewarding when I enrol, process and complete the students and their Statement of Attainments or their Certificate II's are issued to them. My role within the organisation has increased but I love the challenges that I am faced with.

I am proud of what has been achieved and although there is much work ahead not only as a GTO, but also as an RTO, I am looking forward to the challenges and opportunities, which lie ahead not only for the coming year but the years to come.

CEO Simon Earle celebrated 8 years with METL in August this year. Having been there since the beginning, he said it was rewarding to see how METL had established itself as a key service provider for the industry.

“We’ve been working with a couple host employers for 6 and 7 years now, and they’ve shown great commitment to the training of Australian seafarers, and to working alongside us.” He states that these relationships are testament to skill and professionalism of the METL staff, who work with with the trainees, the employers and the training organisations on a daily basis. 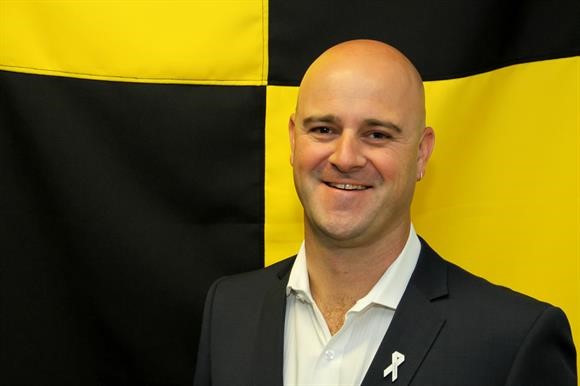 He cites a achievements of the last 12 months as the registration of the Certificate II Maritime Operations (Linesperson) qualification plus a number of units of competency on METL’s RTO scope. As many employers seek safer, more productive workforces or additional competencies beyond the requirements of legislation, he said it made sense to seek to expand the offering.

When asked about the future, he says, “We need to be looking at the industry more broadly; stevedoring, ports, smaller vessels. We know there are shortages in some areas and I think there’s some work that could be done to promote maritime careers for the next generation.”